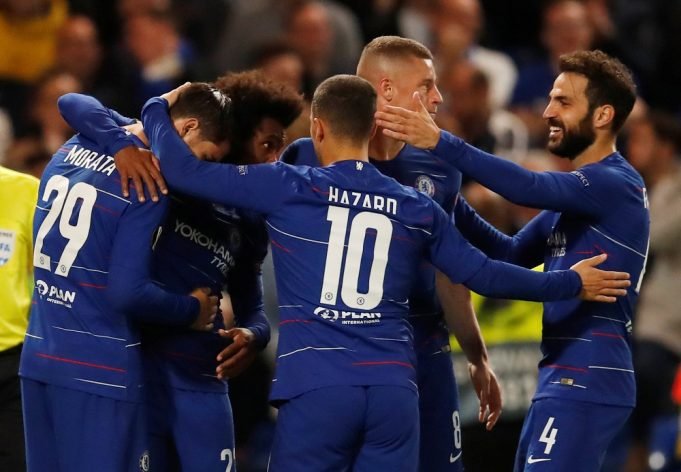 The Blues are two points off top of the table

The Premier League giants won their first 2 fixtures in the Europa League too and won the Carabao Cup fixture against Liverpool last week. They are still unbeaten across all competitions.

“I think Chelsea will always be a contender,” said Hughes as quoted by Sky Sports, who spent three seasons with the Blues as a player during the 90s.

“You see the quality of their squad. They made changes [against Vidi] last night but you look at who they brought in and they are still high quality.

“The strength and depth they have got is comparable to all the other top teams, so they will go close.

“They have a new manager and it seems that when Chelsea change a manager that initial season seems to be the one that they are really strong in.

“The way in which they go about their business is that they chop and change coaches and managers but it doesn’t seem to affect their ability to win games and win trophies.

“I feel, given what I have already seen, they will have a strong season this year and go very close.

“They’re playing slightly differently, they seem more expansive and look like they are trying to press more from the front but they still have individual talent, who have performed in the last few years and made all the difference in key games.”

Chelsea will next face Southampton in the Premier League on Sunday.