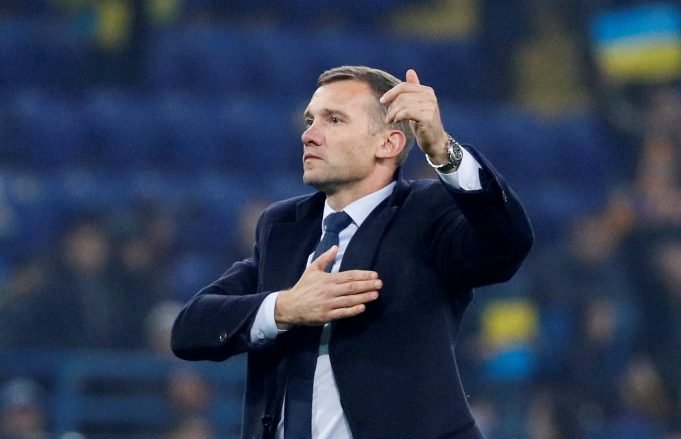 Former Chelsea striker Andriy Shevchenko is preparing to return to the club stage.

Shevchenko is already linked with former club Milan, but the Ukrainian coach wants to lead the club from England, where he also played, or go to Italy in the future.

Andrea Maldera, who works with Shevchenko in Ukraine, revealed his desire for Tuttosport.

“After his experience as a national team coach, his goal will be to train a club,” Maldera said.

“It doesn’t matter if he is in the Premier League or in Serie A. He is a hard worker and delighted me from the beginning. He wanted Mora Tassotti and me to be his assistants four years ago, and he wanted to hear and accept different visions of a particular situation. He learned a lot from Carlo Ancelotti, paying attention to the details when preparing players and monitoring their progress. “

“What they share with Massimiliano Allegri is the ability to read the game – Sheva is a credible figure and the players really trust him, which is the foundation of the modern game,” the former AC Milan assistant coach concluded.

SEE ALSO: Chelsea set to lose Rudiger: What should Frank do?