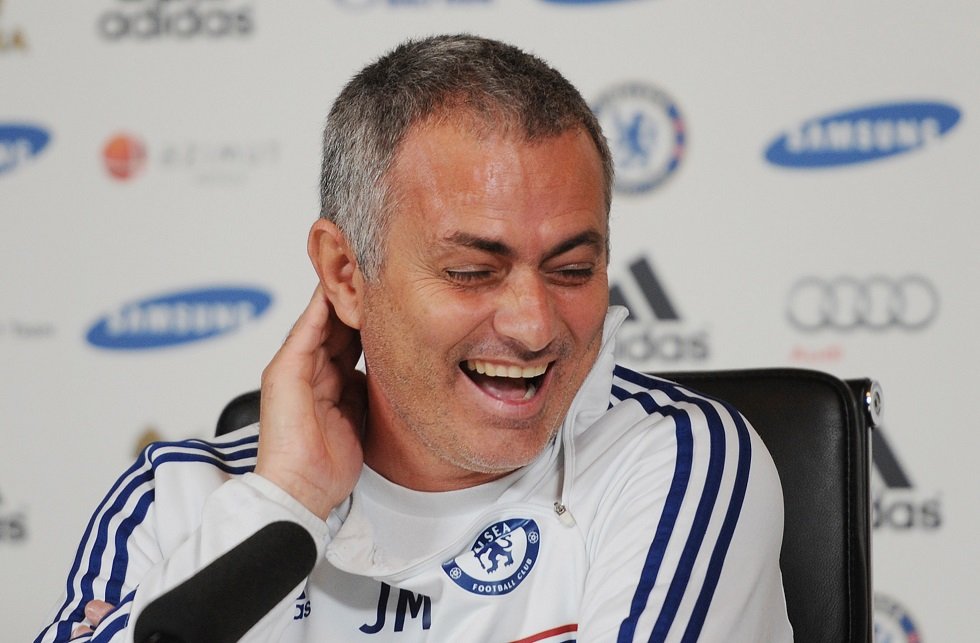 Tottenham Hotspur appointed the Portuguese in place of Mauricio Pochettino last month and has been led to four wins in their last five games.

Bosingwa told Omnisport, speaking on behalf of the UEFA Champions League Trophy Tour driven by Nissan, “I think football needs Mourinho. I’m happy he came back. I hope he will do a good job because he’s one of the best managers in the world so for sure he will do a great job.”

When asked if Mourinho will be able to deliver some trophies to the North Londoners, Bosingwa replied, “Tottenham have a good squad, maybe one of the best squads in the Premier League. It’s not easy [to win trophies] but I hope he does.”

Spurs rivals, Arsenal are targeting Nuno Espirito Santo as their new head coach. When asked about his compatriots new job oppotunity, Bosingwa said, “I think he deserves [this], the next two or three years. He’s doing very well with his team now, so he deserves [this]. Let’s see what will happen.”