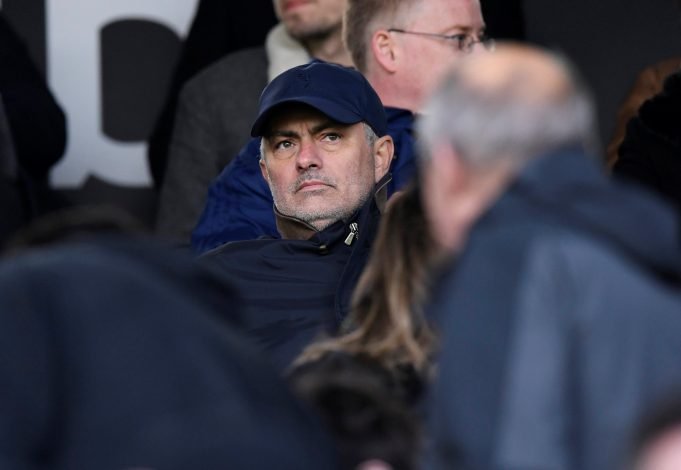 Former Chelsea player and World Cup winning footballer Frank Leboeuf feels that Jose Mourinho’s managerial career is pretty much over unless he changes.

One of the most successful managers of present times, Jose Mourinho had a disappointing start with Manchester United this season. Manchester United’s performances deteriorated as the season progressed and eventually, the Portuguese was sacked.

Even though there are several reports linking Mourinho to several clubs and the man himself saying that he has received a few offers, Frank Leboeuf feels that the 55-year old will struggle to get another managerial job.

Leboeuf said, “I think Mourinho has done his time. I was very fond of him when he came to Chelsea the first time after what he had done with Porto.

But I think he lost something, I remember all the players would say ‘we love him’.

I remember at Inter [Marco] Materazzi crying and everything. I think he has lost that, to the point where even the players who played at Manchester begun to hate him. I think he has to think about his life and if he wants to go back to a big club, maybe PSG, but he has to change stuff.”