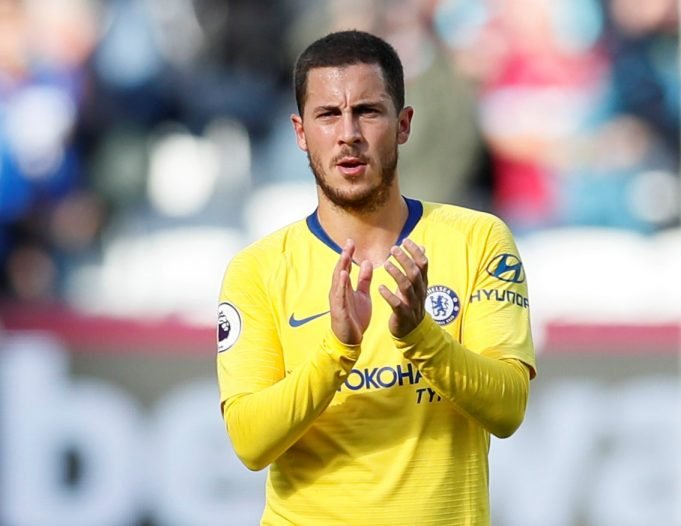 Chelsea have started this season strongly but their forward department lacks panache. Neither of Olivier Giroud or Alvaro Morata have scored prolifically this season so far.

Giroud has still shown some sparks through his performance against Cardiff City but the same can’t be said about Morata. Barring a goal against Arsenal, the Spaniard has not contributed much for Chelsea. Morata had some really good scoring opportunities against West Ham but could not cash on them.

Sidwell doesn’t think that Giroud and Morata can score enough for Chelsea to challenge for the League.

The former Chelsea midfielder said, “You look at their stats, especially obviously goals scored, compared to the strikers of Chelsea when they won the leagues – the Didier Drogba’s and [Diego] Costa’s, they were the ones that chipped in.

I mean if that’s going to be their stats for this season then Hazard, Willian and Pedro are going to need to bang in 20 goals each to make up the numbers after that.”