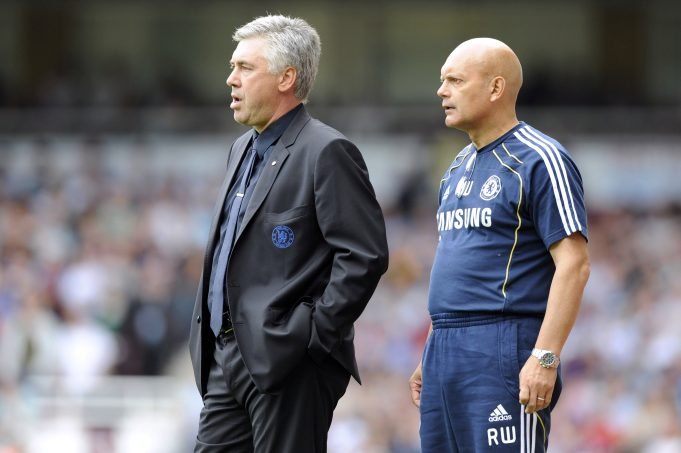 Carlo Ancelotti to make a decision about either taking up Italian job or make a return to the Premier League.

Two London-based Premier League clubs will be looking for a new manager this summer.

Arsenal will have a new manager for the first time in 22 years next season after Arsene Wenger confirmed about ending his reign after this season.

Will there also be a new boss at Chelsea? That’s likely as Antonio Conte has long been tipped for a summer exit.

One of the front runners for a return to Premier League management this summer is Carlo Ancelotti.

Ancelotti, who has previously worked at Chelsea, has also been linked with a return to Stamford Bridge.

According to Italian reports Carlo Ancelotti is on the verge of being confirmed as the new coach of the Italian national team.

Italy are in search of a new coach after failing to qualify for the 2018 World Cup in Russia.

Conte was tipped to return to the national side if Carlo doesn’t vacate the job.