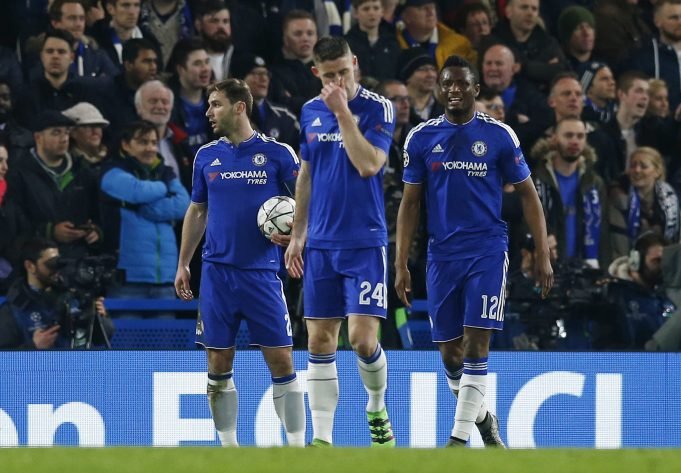 The Blues are looking to replace Antonio Conte and get a new manager at Stamford Bridge for the next season.

John Obi Mikel has hit out at Antonio Conte 18 months after leaving Chelsea.

The Nigerian played at Stamford Bridge for 10 years and is still moved and missed by the Chelsea faithful.

But Mikel feels he wasn’t treated properly as his contract came to an end.

In November 2016, it was announced that Mikel would not be renewing his contract.

“Definitely it was the right time to leave because when you have a manager who… you have to come in whoever you are – manager or player – there are people who have been there before who made this club what it is today.”

“When you don’t get that from a manager who comes in and after five minutes decides to make a change you deal with it, you move on.”

Top 5 Chelsea players that are back from loan- Summer 2018