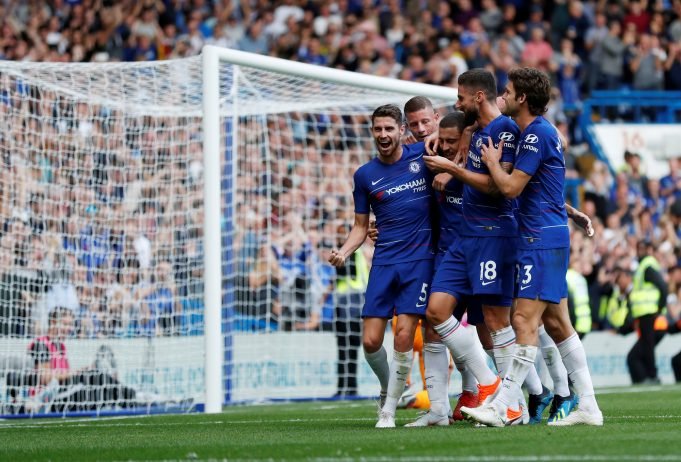 Chelsea have started the Premier League in remarkable fashion. They have won all five of their matches so far and have conceded only 4 goals. The Blues currently lead the table above Liverpool on goal-difference.

Begovic thinks that winning the Premier League is a daunting task for Chelsea but thinks that they are heavy contenders for the title. He started for Bournemouth when they played Chelsea at Stamford at the start of the month. Chelsea won the match 2-0 thanks to goals from Pedro and Eden Hazard.

Begovic praised Chelsea’s performance. He said, “Very impressive. We went to the Bridge and obviously had a real tough game. I think we gave it a good go but ultimately it wasn’t meant to be.

I think they’re a top side, top players, great depth in the squad now. Their possession style now is impressive, they just keep the ball and are very, very patient.  It was very difficult for us but I think they will be right up there.”