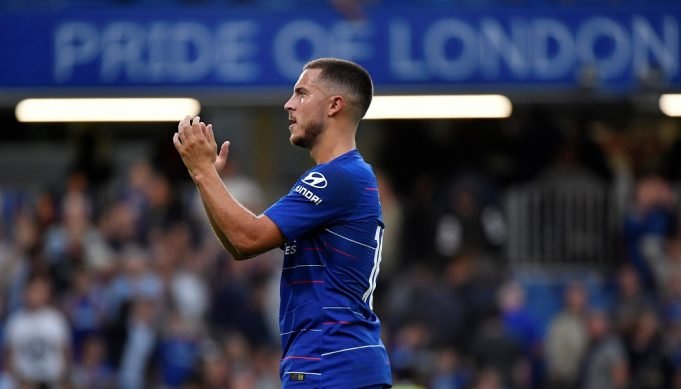 He was heavily linked with a move to Real Madrid

Former Chelsea captain Dennis Wise believes Hazard will not be leaving the club any time soon and will snub interests from European giants.

He told beIN SPORTS on a much sought-after asset:  “I think he’ll stay, I really do.

“You want to keep those type of players so fingers crossed nothing happens.

“I think he’s quite loyal and I think he wants to stay at Chelsea, I really do.”

Read Also: Chelsea urged to sign a new striker to keep up with the Premier League rivals