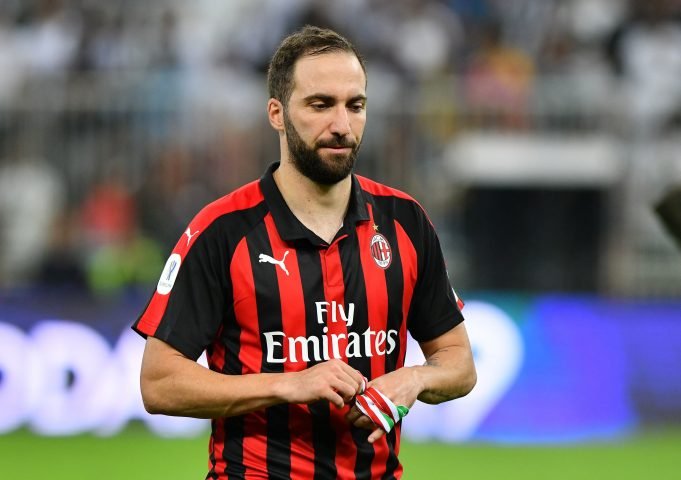 Former Arsenal star Paul Merson is of the opinion that Gonzalo Higuain will fail at Chelsea if he comes to the club.

There are several reports claiming that Chelsea have agreed on a loan deal with Juventus for Higuain. The Blues will keep Higuain till the end of the season and extend it by another 12 months provided he meets certain prerequisites.

Higuain is on course to reunite with Maurizio Sarri under whom he played at Napoli.

Chelsea are looking to bolster their attack and they think that signing Higuain will be useful.

However, Merson thinks that Higuain is past his prime and won’t do very well at Stamford Bridge. The former Arsenal star said, ” I’m not sure on him. He was a great player but looks below his best of late.

He hasn’t pulled up trees for a while and now he’s coming to the hardest league in the world. He won’t have any time to adapt either as he needs to hit the ground running as Chelsea need someone to play as their focal point.

I’d rather someone that has played in the Premier League before and knows what this league demands.”

Chelsea play their 23rd league match of the season against Arsenal at the Emirates on Sunday.