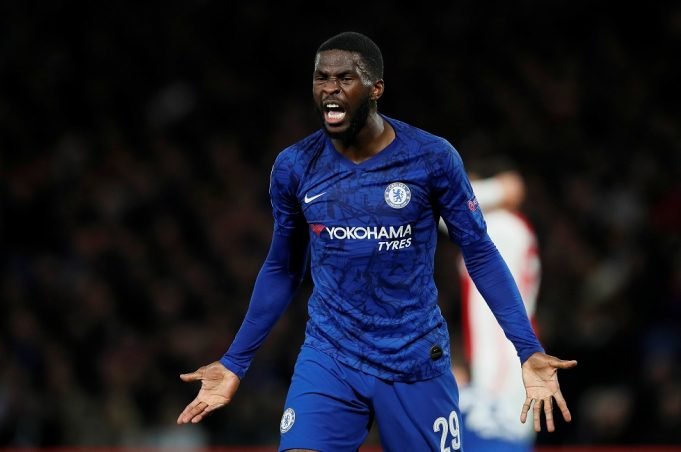 Fikayo Tomori is enjoying the best spell of his career at AC Milan.

Chelsea loaned out the academy product in January after spending majority of the year on the benches.

“I was a little surprised, but not so much given the character of the people here. It was easy to settle in, they were all so friendly,” he told Gazzetta dello Sport.

“The distance from Inter is great, but I don’t see why we shouldn’t believe it until the end. Returning to the Champions League is an excellent goal, but as players we have to keep thinking about the big target. And we know we can do something special.”

Tomori’s signing could be made permanent by AC Milan at the end of this season. Frank Lampard did not favour him and it looks like Thomas Tuchel does not either.

On working with Zlatan Ibrahimovic, he added, “Maybe he doesn’t talk to us like children, but he motivates us and talks to us a lot. He is an example for everyone, of dedication and competitive position.

On director Paolo Maldini, Tomori also said: “Having him as head of the technical area is like for a forward having to deal with Messi sporting director. What you want to do is impress him every day.”