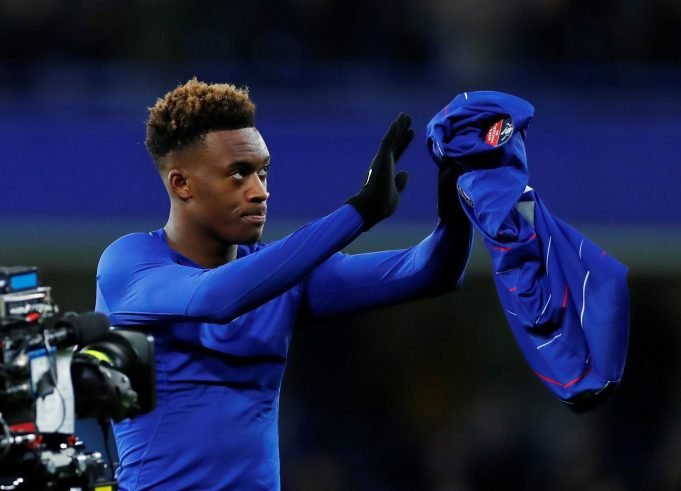 Chelsea faces the danger of getting banned from making any more transfers if found guilty by the FIFA in a certain investigation.

The governing body is currently involved in a long-running case against the South West London club regarding a rule breach in signing over 100 foreign players under the age of 18.

The rule set by FIFA states that any club cannot bring in players below the age of 18 unless their parents have emigrated for any reason beyond their offspring’s career in football or if the player and the club are based within 50 km of any national border. A club, however, can bring in players between the ages of 16 and 18 from the European Union or European Economic Area.

Names of 25 Chelsea players have been taken up by the investigation team and are currently being further evaluated.

Chelsea have denied the allegations, stating that their operations have been run in compliance with all of FIFA’s rules. Their defence is that majority of 100 youth players that have been named in the case were not signed by the club after their trials and the process is followed by several other clubs in the world stage.

This case is first of it’s kind in the Premier League and has led to a lot of complications with the Football Association involved as well. The main objective of the investigation is to draw a line between a player’s affiliation to a club simply as a trialist or as an actual academy student.