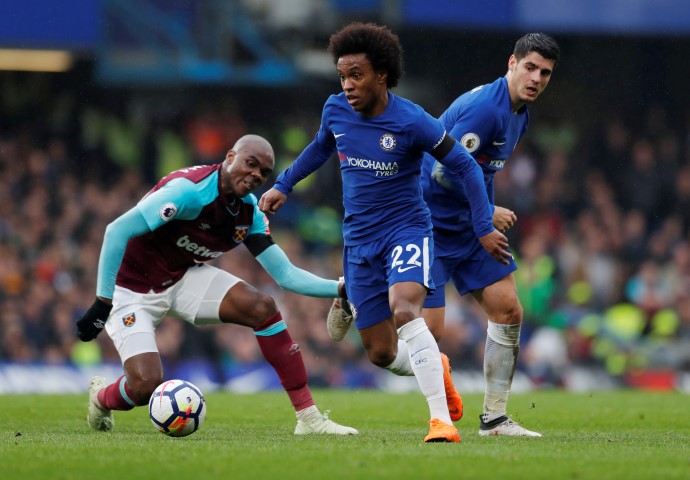 Willian is the current Chelsea fastest player this season

The Brazilian has been clicked at an amazing 34.51km/h. Willian is the current fastest player in the Chelsea squad this season. Willian has been in scintillating form under Sarri but is also dropping out of it now just like Hazard’s form has dropped. He has been Chelsea’s main attacking threat along with Hazard and is constantly running at full pace down the wings and then changing pace as he does, with his agile turns and skillful flicks.

Reece James – We Did Not Expect Chelsea To Get This...