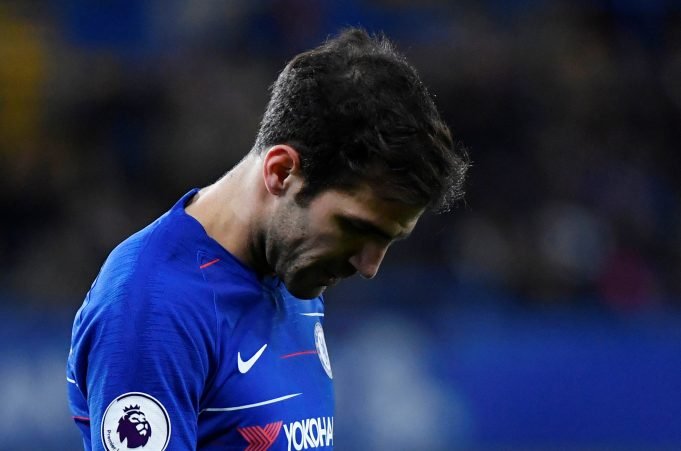 According to reports, Cesc Fabregas will make his final appearance for Chelsea in tonight’s FA Cup fixture against Nottingham Forest.

The Spanish midfielder’s current contract runs out in the summer. Even though Maurizio Sarri said that he wants Fabregas to stay, it seems that Monaco are on course to rope him in.

Fabregas joined Chelsea from Barcelona in 2014 on a transfer fee of €33 million. He has since made 197 appearances for the Blues, scoring 22 goals and registering 57 assists.

This season, Fabregas has made 15 appearances for Chelsea, scoring a goal against Derby County and providing two assists in a Europa League game against PAOK.

The former Arsenal captain has only had one start in the Premier League under Sarri this season so far.

AC Milan and Monaco both showed interest in signing Fabregas. However, it seems that the latter will sign the 31-year old midfielder in January.

Barring a Europa League game against BATE Borisov, Fabregas has started all non-Premier League matches for Chelsea this season so far. Hence, there is a very good chance that the 31-year old will start against Nottingham Forest tonight which could well be his swansong for the Blues.