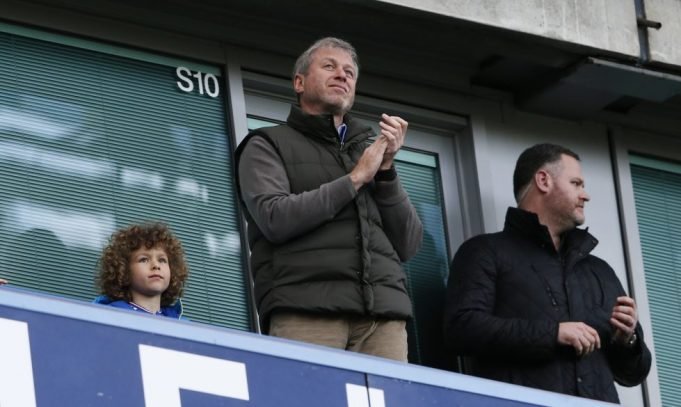 The negotiations for the salary and contract length is in the final stage at Spurs.

According to football journalist Fabrizio Romano, the former Chelsea manager is ready to accept the offer to become the new manager of Tottenham. The negotiations for the salary and contract length is in the final stage at the North London club.

Antonio Conte is ready to accept Tottenham proposal. Talks underway and understood to be ‘at final stages’ – salary and long term contract discussed but he seems convinced to say ‘yes’. ⚪️?? #THFC

Negotiations to continue in the next few hours in order to complete the agreement. pic.twitter.com/quih3onc7z

Espirito Santo was appointed in the summer after Spurs failed to secure one of their other managerial targets, including Conte.

Conte has been regarded as one of the best coaches in world football. The Italian has won titles and cups everywhere he has gone.

Conte recently won the Serie A title with Inter Milan to dethrone Juventus. He has also won the Premie  r League title with Chelsea. It would be great to see how Spurs take the final call on him. Tottenham is struggling this season and their poor form continues in England’s top flight.