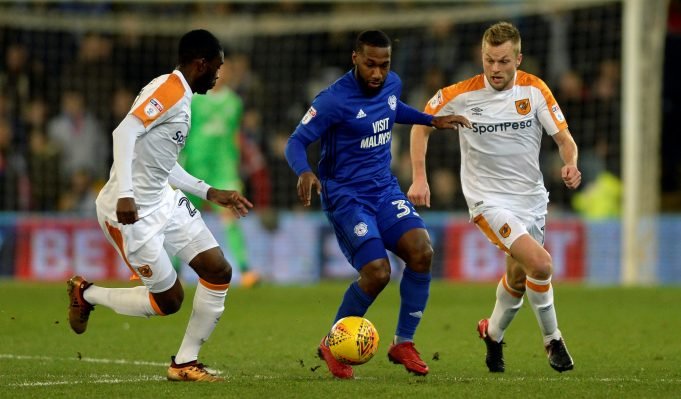 Everton are reportedly looking into a potential loan deal for Fikayo Tomori after they fail to pry away Kurt Zouma from Chelsea.

Frank Lampard is adamant about keeping Zouma for the upcoming season, which would mean that playing time would be hard to come by for the Blues academy product. Tomori featured under the Chelsea boss last season, in the Derby County ranks.

He impressed enough in the Championship last term to get a callup for Chelsea’s pre-season tour. Unfortunately, for the 21-year-old, the Blues defensive lineup is already stacked with the likes of Zouma, David Luiz, Antonio Rudiger, Andreas Christensen and Cesar Azpilicueta.

Everton proved to be a successful loan outing for Zouma last season and it could be the same for Tomori. Marco Silva wanted to prize Zouma out of Chelsea’s hands permanently but he might have to settle for the Frenchman’s understudy.

One thing that should be of concern for Frank Lampard might be Tomori’s mindset regarding loan spells. The young defender hinted at being done with the loanee life and wanted to either cement his stay at South West London or be sold off elsewhere. He still has two more years left on his Blues contract.

Reports value him at £10m but it is more likely that he will end up on a loan deal to Goodison Park. It will be fruitful for all parties involved if it ends up going through.