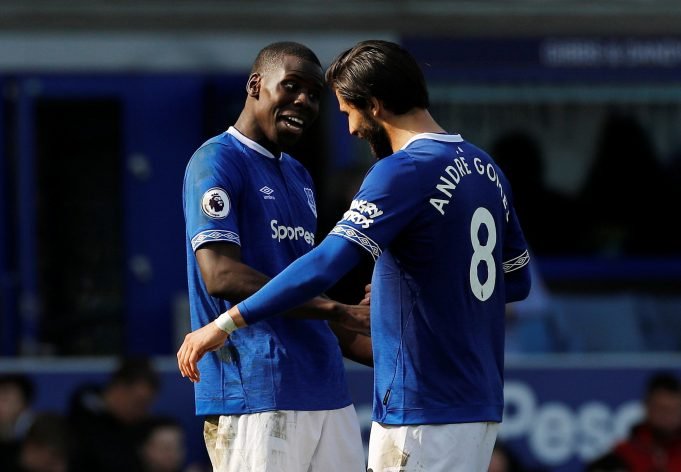 Chelsea are looking to reintroduce Kurt Zouma to their senior side next season if they fail to overcome the transfer ban set by FIFA.

The Frenchman has returned after his two-season loan spell away with Stoke City and Everton, a changed man. He suffered a nasty knee injury back in February 2016 which took him a long time to recover from.

After his surgery, Zouma featured a couple of times for the Blues before getting loaned out to Stoke in 2017. He then switched to the Goodison Park last summer and got to make 36 appearances under Marco Silva, scoring 2 goals and collecting 2 assists.

The Portuguese manager has expressed a strong desire to keep Zouma but Chelsea are unwilling to let go of their £12m signing. Their defensive numbers are about to take a hit with Garh Cahill set to depart this month.

Zouma could be a nice versatile addition who has managed to bring back some of the impressive form he showed back in the 2015/16 season. The 24-year-old has extended his contract till the summer of 2023 which would indicate his desire to build a career at Stamford Bridge.

He has all the talent in the world to succeed. Zouma is ridiculously fast for a centre-back, picks his tackles very sharply and is a physical beast at 6 feet 3 inches and 96 kgs.