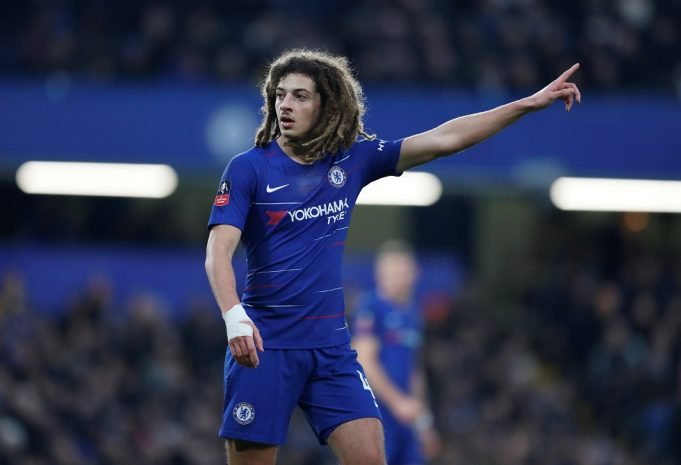 Ethan Ampadu is ready to call it quits with RB Leipzig after failling to make an impact on loan.

The 19-year-old joined Leipzig last summer but has only played 49 minutes of senior football under Julian Nagelsmann.

Reports claim Ampadu is open to the idea of being relocated to another team even if he doesnot get an immediate place in the Chelsea first team. According to Turkish news outlet, Fotospor, Trabzonspor is interested in the defender and Ampadu wants the switch with the Euro 2020 approaching.

Ampadu wants to showcase his talents in hopes of earning a place in the Wales squad for the Euros. He can only earn Ryan Giggs’ trust by playing regularly, something he isn’t promised in Germany. Frank Lampard has no immediate plans of integrating Ampadu into his side either.

The Blues already have enough players to cover the centre-back and midfield roles – two positions that Ampadu can cover. It would be his best bet to also prove his worth elsewhere if he wants to carve out a future spot in the team. The teenager’s contract with Chelsea is set to end in June 2023.

Many rate the Blues Academy graduate highly but he will need to develop if he is fulfill his potential. With the January transfer window fast closing, Chelsea should make a decision fast on Ampadu’s immediate future.

READ MORE: Top 5 Chelsea Players That Are Back From Loan 2020