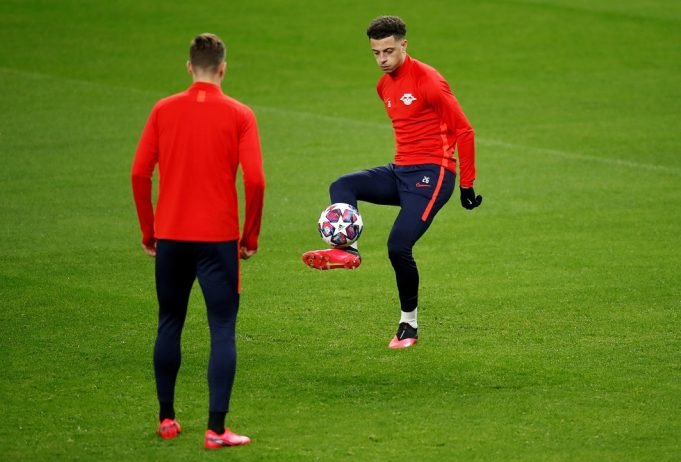 Ethan Ampadu’s Chelsea career might end sooner than we expected.

The Welshman has endured a frustrating loan spell at RB Leipzig, failing to secure a starting berth or even a rotational role under Julian Naggelsmann.

According to TodoFichajes, Sevilla have been monitoring his progress and are interested in sweeping him on a permanent deal. Ampadu is at odds with both of his current employers – a sporadic option in Germany and an excess to Frank Lampard’s needs back at West London. At 19, he still has a bright future ahead of him, if he manages to find himself more playing time.

Many have questioned Ampadu’s decision to move to the Bundesliga. The Blues academy graduated told the Athletic, “There’s been a lot of frustration at times. However, I’ve learned a lot through those frustrations which will only help me later in my career.

“I’ve not played as many games as I’d have liked to, but in the games I’ve played in, I think I’ve done reasonably well. That’ll give me confidence, but I’ve things to learn from. If I’m honest, it’s not been as good as I hoped, not all that I wanted it to be. But I hope technically I’ve improved and, tactically, I’ve now played under another manager. So I’ve learned another style of football and how another manager thinks football should be played.”

Sevilla’s director of football, Monchi is ready to begin negotiations with Chelsea and the Blues could be tempted into selling him. Ampadu will have difficulty breaking in either in midfield or the defence back at Stamford Bridge. Maybe the switch to the La Liga is his best bet in reigniting his career.