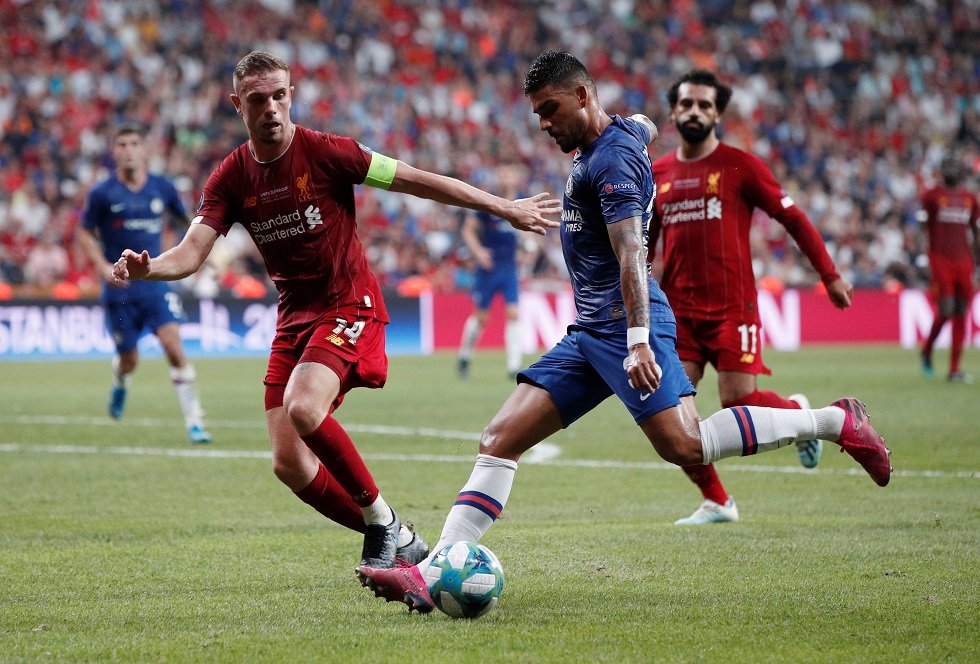 The Brazilian has won his place in the starting lineup after Frank Lampard took charge of the club.

He featured heavily during the early part of the season, proving to be a serious threat down the left wing. Unfortunately, an injury ruled him out of action since the last international break and it is unclear at this point when he will return.

The Blues are leaving nothing on the table this season after enduring a tough summer, enforced by the two-window transfer ban. They have already signed Callum Hudson-Odoi to a new deal to put an end to Bayern Munich’s interests.

They are also looking to secure the services of star forward, Tammy Abraham. Whether it is a good decision to extend that same favour to Emerson cannot be said for certain.

Reports claim Maurizio Sarri is eager to reunite with Emerson after managing him last season at Chelsea. Juventus already have Alex Sandro in his position and Emerson can hope for a backup spot, at best.

Chelsea are having to make do with Marcos Alonso right now and rumours suggest, they could target Leicester City’s Ben Chilwell once, the transfer ban gets over.