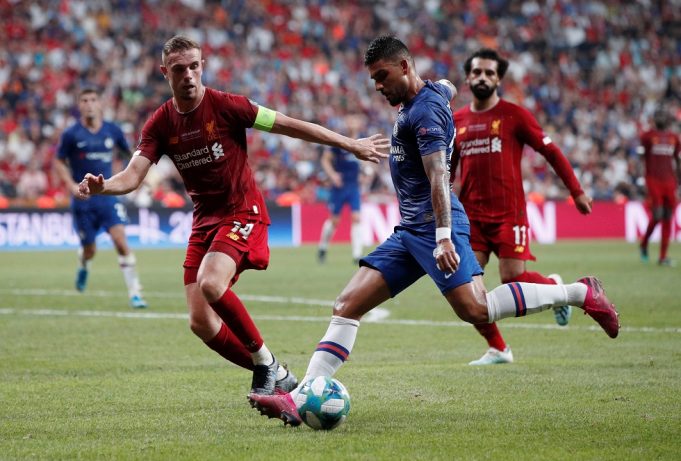 Emerson’s future at Chelsea is over and the player knows it.

Frank Lampard was happy to let him walk last summer but could not find any suitable offers.

The player signed from AS Roma while Antonio Conte was still in the Stamford Bridge hot seat. Unable to tie down a starting role, the fullback has grown frustrated and is only waiting to head out.

Emerson said, “I’m not playing a lot but I’m calm, I’m confident that things are gonna change, here or elsewhere.

“In two months we will see if I will have had some space at Chelsea, or we will evaluate other options. I had received some offers, surely I would like to come back to Serie A.”

The January transfer window is closing in and plenty of names could be on Chelsea’s exit sheet. Ben Chilwell is Lampard’s prefered choice at left-back with Marcos Alonso as the deputy. Emerson’s talents simply never worked in the English game.

Other players who could leave along with him are Danny Drinkwater, Baba Rahman, Charly Musonda and Olivier Giroud. Chelsea have spent a lot on their current lineup of star players. Now, Lampard needs to move out the dead weight to keep improving his team in the following windows.