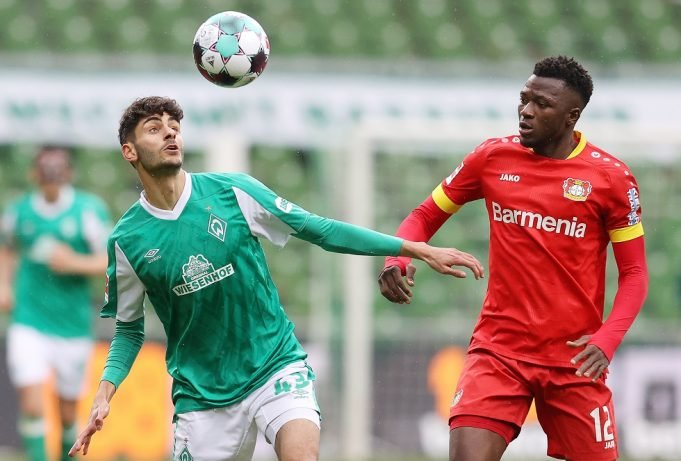 Chelsea’s top defensive target has responded to his links to the London outfit.

According to earlier reports, Thomas Tuchel is plotting a move for Bayer Leverkusen’s Edmond Tapsoba.

Arsenal were originally interested in the Burkina Faso international and were thought to have placed a bid of €60m. Now, they have shifted their focus to Ben White of Brighton, leaving Tapsoba free for the highest bidder.

Leverkusen rates the defender highly. He has shone since coming into the Bundesliga, showcasing a variety of skills required of a modern-day centre-back. He is still only 22 and has a higher ceiling than most Bundesliga defenders in his age bracket. Chelsea will be plucking one of the most impressive young talents out of the German top-flight if they manage to get the deal done.

Tuchel clearly is scouting for improvements in all three areas in his squad. A striker to score consistently, a midfielder to partner N’Golo Kante and a centre-back to succeed Thiago Silva. Tapsoba fits the bill perfectly. He

“With Chelsea, for the moment, there is nothing concrete, nothing official,” Tapsoba told Afrique Sports, as quoted by the Metro.

“What I can say is that I will start my season with Bayer Leverkusen. We keep our fingers crossed for God to guide us to the right path.”