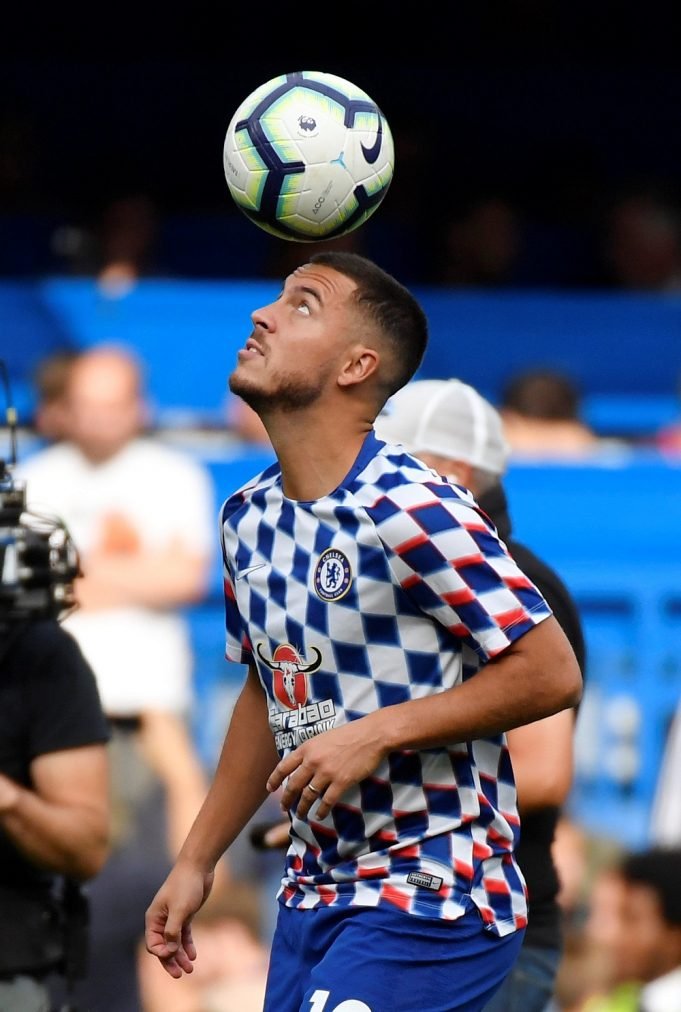 Maurizio Sarri even confirmed on Friday that the player will not be leaving the club this season. Though it is unsure whether he will extend his contract beyond 2020.

Hazard’s father Thierry is unsure whether his son will move to Real Madrid or not not in the future. He feels that the deal might never after a previous deal broke down.

He told Hiet Nieuwsblad as quoted by Goal : “I can’t say why it did not go through. Not because I don’t want to, because I don’t know. Maybe they have a policy where they want to give the youth a chance. Eden will have one more year on his contract next summer, but he may never end up in Madrid. “

He added: “It could be that it had been a different story with Zidane. But on the other hand, he will also have had his reasons for leaving.”

Read Also: Chelsea urged to sign a new striker to keep up with the Premier League rivals