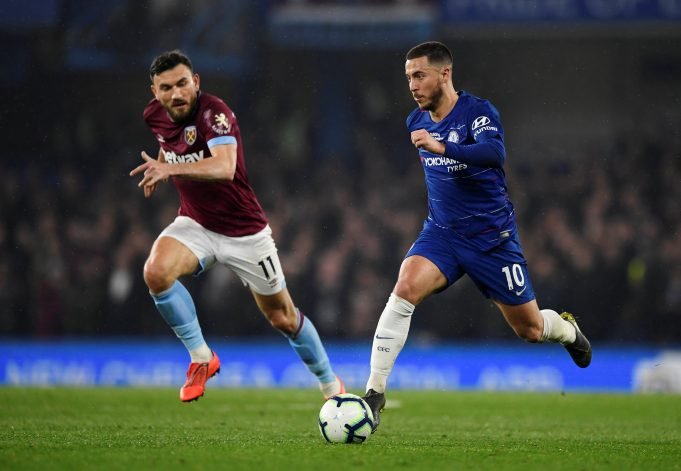 Eden Hazard is in danger of missing out if he fails to make the switch after this season, according to former Liverpool player, Graeme Souness.

The Belgian is highly favoured to join the reigning European champions this summer but questions still remain on whether Chelsea will agree to let him go.

Souness told Sunday Times, “If Hazard had a different personality, he’d have left Chelsea by now. If he’d been that demanding type, he’d have left already because he is world class. Who would not want to take him?

“Barcelona, Real Madrid, Bayern Munich — everybody would want him. His first goal on Monday was sensational. Few players are capable of that, the balance and the speed.

“He’s all there in terms of power and physique, not the tallest but extremely strong. Where will Chelsea be without him? To lose him would be a huge blow because he’s their one outstanding talent.

“The word is he’s a really good lad, but he can be accused of getting in his armchair a bit during games and drifting out of them.

“That’s why it’s now or never. He needs to be in a more challenging environment.

“He has been fabulous for Chelsea but needs to be pushed, by himself or the environment he’s in, to go to the next level. Moving to Real Madrid can bring that out of him.”