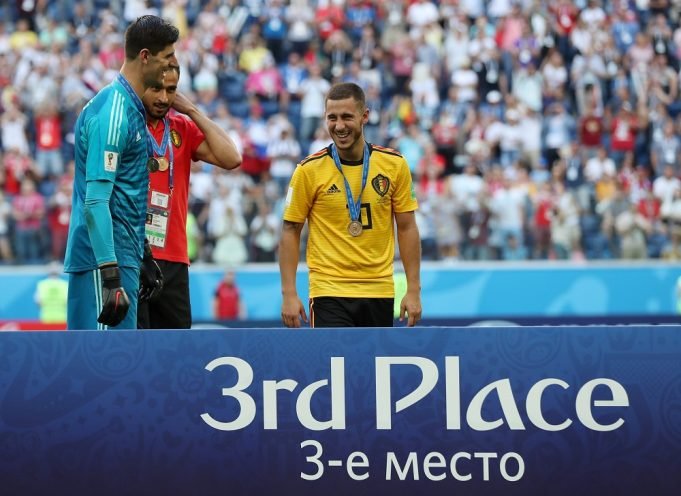 The player’s future is still uncertain

Former Chelsea midfielder Craig Burley has urged Hazard to join the Spanish side and feels it is the perfect time for him to move in order to become the best.

Burley told ESPN FC: “At the end of the day, he has been there six years.

“It has been very fruitful for him, changes are afoot at Chelsea, Sarri is a very good coach and plays attacking football.

“But can any player really turn down Real Madrid if they come knocking at the door?

“And you are a top player and want to go enhance your game like Ronaldo did.

“When Ronaldo left United, it propelled him and I think it is time for Hazard to propel himself to that next level.”