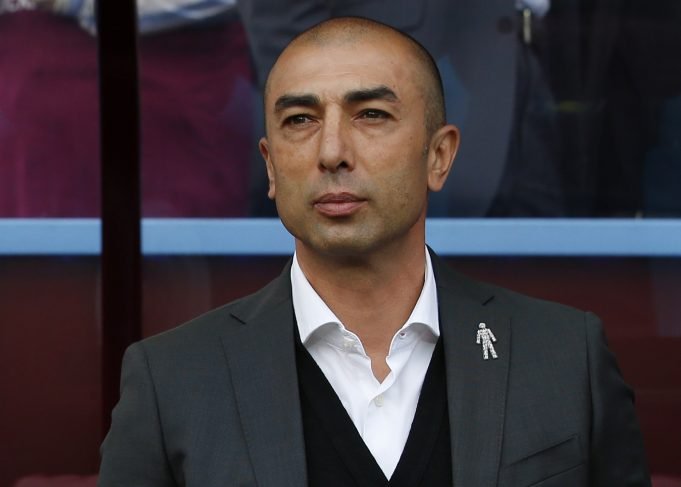 Roberto Di Matteo is hoping to see Eden Hazard in Chelsea colours despite reports of the Belgian having agreed terms with Real Madrid.

“Who knows about Hazard? Chelsea have a transfer ban so it is going to be very difficult for anybody to leave that they don’t want to leave,” Di Matteo told The Sun.

“He’s the player that makes the difference. He can change a game individually and there aren’t many players like that. It would be a real shame to lose a player like that.

“Losing Hazard is not great but I’m not sure it will be that easy for him to leave. The club has a transfer ban and letting a top player leave and not being able to replace him, it would be very tough for a top club to buy him.

“Nobody is bigger than the club. It’s understandable that he may want to experience a different league after being in London for seven years but it might not be this summer.”

Hazard has been coy about his Blues future but he has revealed that he has already made a decision. Various reports claim that the European champions will whisk him for a €100m transfer fee after the Europa League final in Baku.