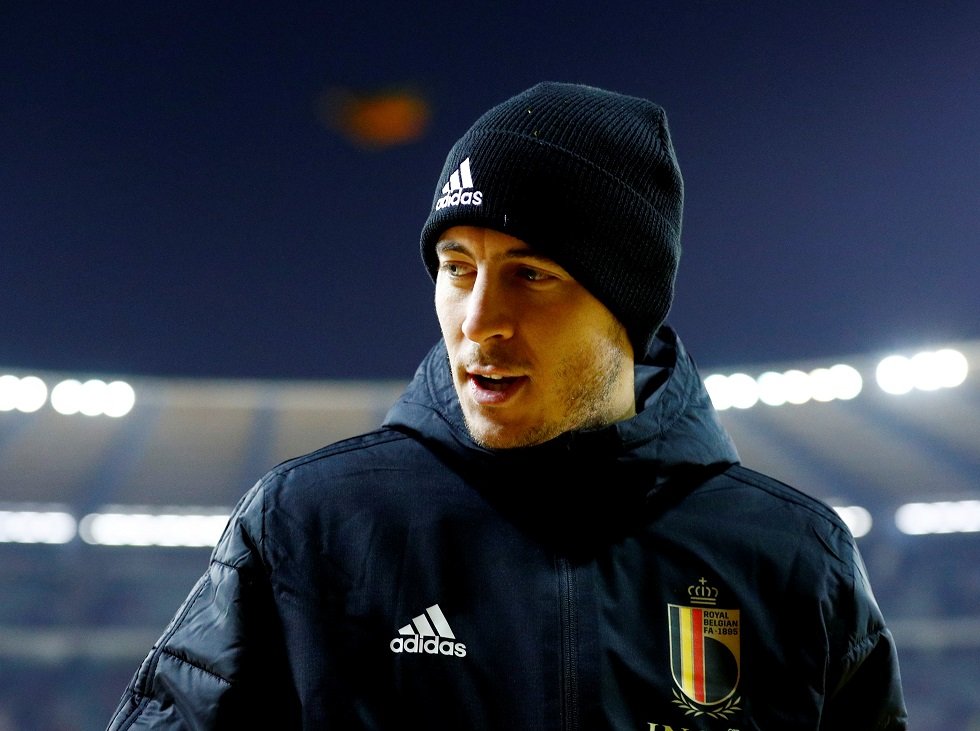 Eden Hazard has claimed to be enjoying Chelsea’s rise without him.

The Belgian has been following up on his former club as he struggles to impress in his new one.

Chelsea sold off Hazard for a hefty sum last summer but could not add a replacement due to a two-window transfer ban. Everyone wrote off the Blues especially when they were due for a managerial change.

Frank Lampard managed to spark his return to Stamford Bridge with the equivalent level of committment as he did as a player. Chelsea now sit third in the Premier League with a squad full of youth stars like Mason Mount, Tammy Abraham and Christian Pulisic.

“When I watch them, there is no Hazard but it is a party,” Hazard told Sky Sports. “They can score a lot of goals, the fans are happy, they are third in the league, it’s going to be a great season.

“We all know Willian, Jorginho they are very good. Also with the young players coming through, it is great to see the club high and I hope they can stay there.”

When asked if he would like to have played under Lampard, Hazard replied: “Yeah, of course.”