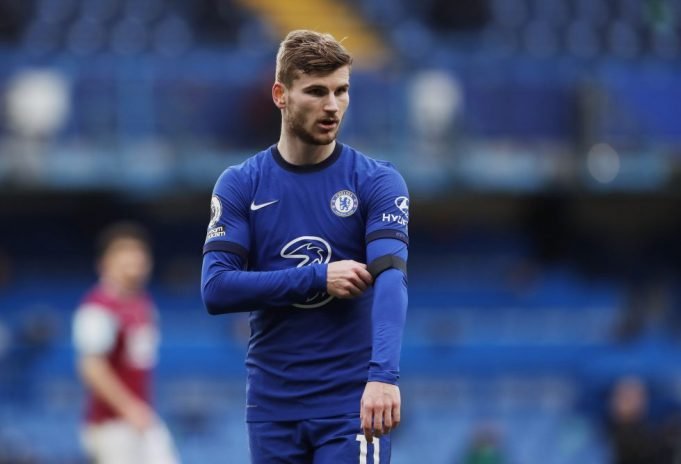 Timo Werner would be happy with the Bundesliga move.

The Chelsea forward is likely to leave Stamford Bridge this summer. The German is struggling in Premier League and not showing impressive figures under Tuchel.

Meanwhile, Dortmund is looking for an ideal replacement for their attacker Erling Haaland. According to Calciomercato, Timo Werner may emerge as his potential replacement.

The 26-year-old would be happy with the Bundesliga move. He would likely be BVB’s starting centre-forward.

According to German outlet Sport1, the Blues would demand at least £33m for the striker. The Blues paid £47m for Werner back in the summer of 2020.