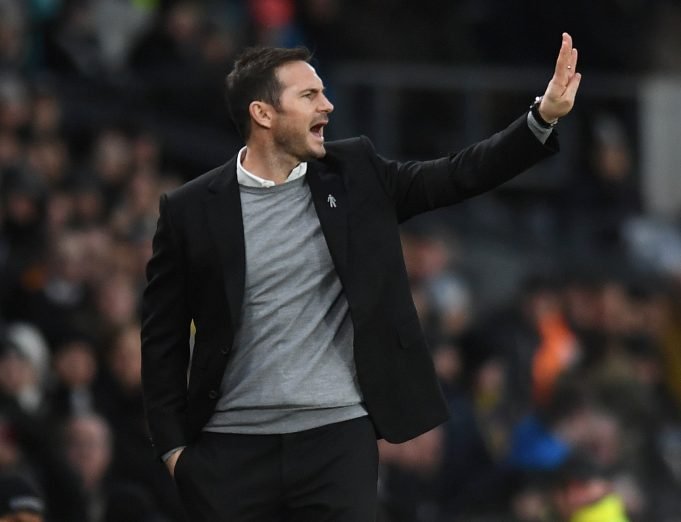 With Maurizio Sarri’s job at Chelsea under threat, many managers have been drawn to speculation to take over the hot seat at Chelsea.

As is the norm with the Chelsea board, they do not give the manager the time nor the money but when things go south, they quickly axe him to take the blame away from their own in-competencies.

Sarri is just another number in that victim list of Marina and her board, who despite having terrific business skills, just do not know how to function a football club. This has also obviously seen one new and upcoming name pop up; that of Lampard, who has done well with Derby County.

However, Merson believes the size of the job is too big for Frank.

“Not yet,” he said. “Not yet. It’s a big job. They’re not Norwich, they’re not 10 points clear at the top. It’s early. I think they’re doing great, don’t get me wrong. But there’s a long way to go. You’re talking one of the top four, five clubs in England. One of the top 20 in the world of football. It’s a bit early for me.”

SEE MORE: Zinedine Zidane wants to be Chelsea boss, but on two conditions