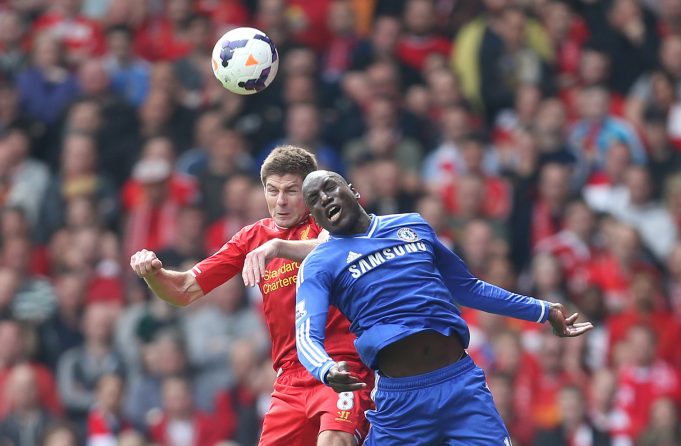 He added, “It’s all part of the game. It’s the same as Crystal Palace last year when they were safe and had nothing to play for, they went and played at Stoke and sent them down by winning. You go and do your job, you go to win.”