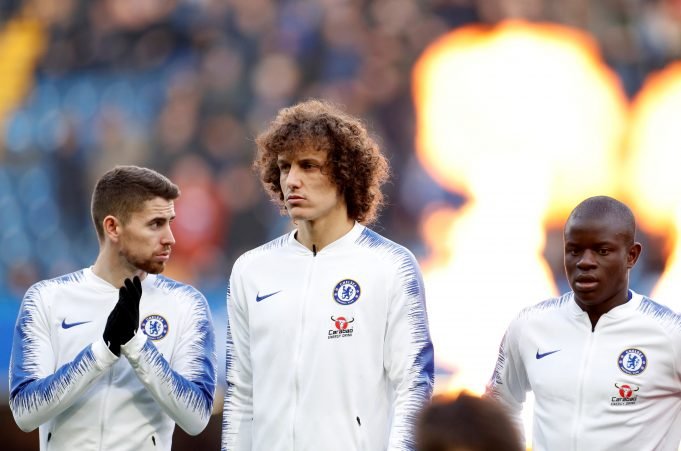 Chelsea midfielder, N’Golo Kante claims to be enjoying his new role under Maurizio Sarri despite being drawn to various criticism from the fans and the media.

With the Blues undergoing a mix of highs and lows this campaign, the Italian boss has taken a lot of stick in the recent past regarding his decision to play Kante in the box-to-box role.

Kante who made the defensive pivot position his own with a Premier League winning had to shift out to a much more offensive role after the arrival of Jorginho. The Frenchman has performed decently but has looked far from his best self, by no fault of his own but simply by the role he has been delegated.

Speaking on the issue, Kante told the Chelsea official website, “I think I played some good and not so good games, but the most important thing is to play as a team, to complement our team-mates, to be organised and work together. I think in training we prepare the game in the best way and we need to reproduce that in the games.”

“I am enjoying the way I am playing in this position and I hope to win things together with my team-mates and my coach and this is the most important thing.”

“He has his idea of playing, he wants us to play an attacking style of football and we try to do it in the best way. We are working very hard in training and we try to reproduce that in the games. In some games, we can see we have played very well, with an attacking style. Some games we score and some games we play very well and don’t score, but I think we are playing very good football.”