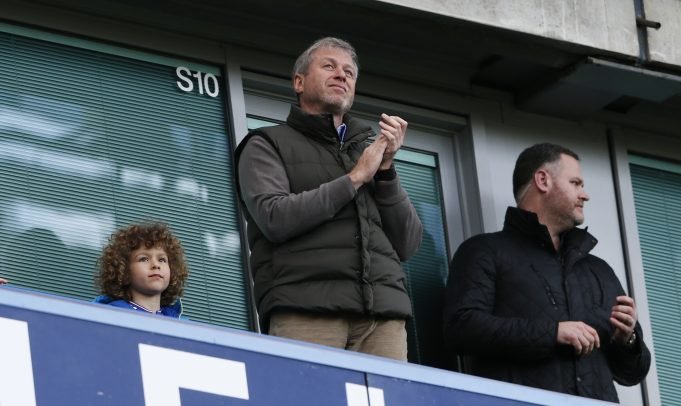 Roman Abramovich is still very much involved with Chelsea, according to defender David Luiz.

The Chelsea owner didn’t attend a single game at Stamford Bridge this season for the first time in the last few years. The billionaire businessman was scrapped off his visa due to the ongoing tensions between Russia and Britan and had to obtain Israeli citizenship in a bid to visit Britain but that too up to six months.

There had been reports suggesting Abramovich is finding difficulties to run the club and is looking for potential suitors for the West London giants. But rejecting all the speculations Luiz insisted the owner is very much enthusiastic about the club.

“I had the opportunity to talk with him last week to decide my future.

“He loves the club and everything that is inside the club, not just the people. He wants to win everything, he wants to do more.

“It’s difficult for him, he has been away but his heart is here. He tries to be involved every single day. He’s still really passionate for the club. He has the same hunger, thinking about winning. He doesn’t want to lose energy.

“He’s the one who built Chelsea – everything at Chelsea changed because of him. The results speak for themselves, 15 trophies in 15 years.”