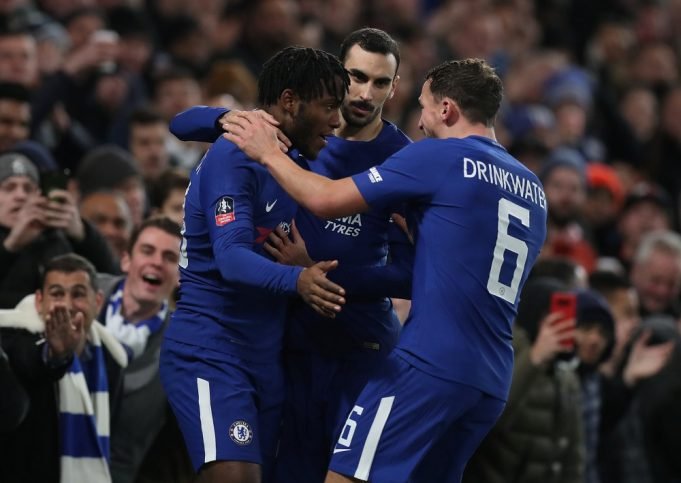 Drinkwater likely to leave this summer

Danny Drinkwater was one of the summer signings last year by Chelsea from Leicester City and was brought to re-establish his Premier League-winning midfield partnership with Kanté.

But Drinkwater is growing frustrated at his bit-part role at Chelsea under Antonio Conte and will consider his future at the end of the season after finding opportunities increasingly limited, according to  The Guardian.

The England midfielder was bought for £35 million on deadline day in August having made clear his desire to move. He had even submitted a transfer request to force through the deal, only to succumb to a calf injury on his arrival.

He was unable to play at all until the end of October and, having endured other niggling injuries and illness in the period since, has made only five Premier League starts. Cesc Fabregas, N’Golo Kante and Tiémoué Bakayoko are preferred ahead of him by the Italian. His last appearance came against Manchester City 5 weeks ago.

Conte expected to leave at the end of the season and the club’s recruitment department is already discussing targets and sales for next season, with changes expected in midfield. Nice Midfielder Jean Michael Seri has been strongly linked with the Blues.

According to reports, the 28 year old is waiting for the announcement of next Chelsea Manager and will make decision after that whether he will stay or not at the club. He believes he will have better prospect of first team football elsewhere.