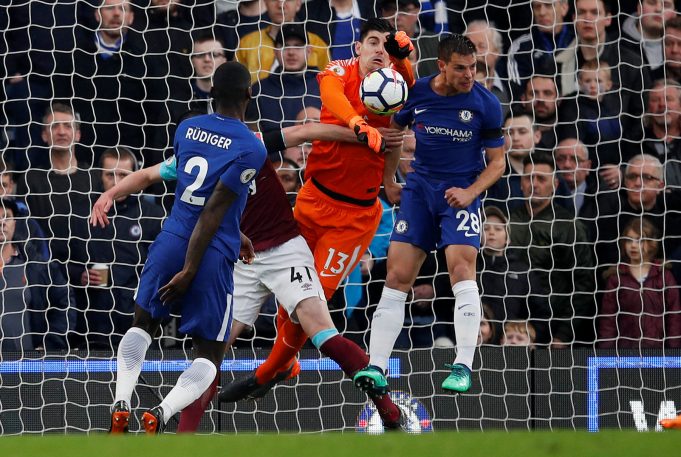 The father of Chelsea and Belgium goalkeeper Thibaut Courtois has immediately denied allegations claiming that he leaked team news to journalists.

The accusations against Thierry Courtois came from former Belgium coach Marc Wilmots, who was dismissed from his post after a disappointing showing at Euro 2016.

“It means that a player has sold the selection. And that’s serious.

“It came back to me from several French journalists that Papa Courtois was doing it. It means that you do not respect your homeland.

“I find it a shame because I have to wait an hour before the match to have the opposing composition. And that’s terrible. The opponent is gaining time. He can prepare everything. He knows everything. And that’s really dramatic.

“It never happened at the World Cup in Brazil.”

Courtois’ dad in response to those allegations said:

“I never in my life communicated a team composition to any journalist!