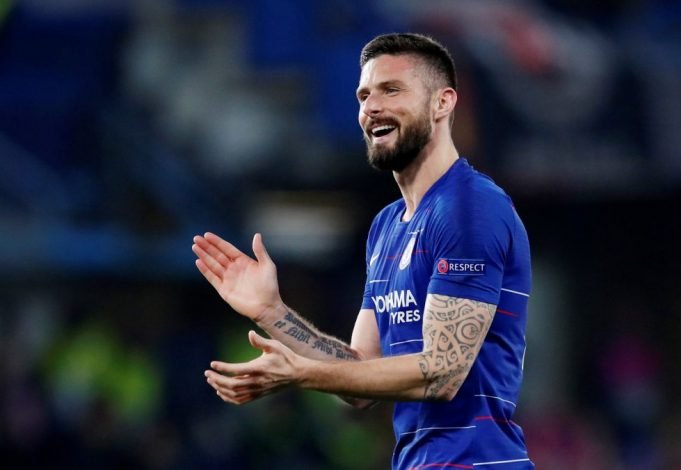 Olivier Giroud is headed over to Milan to complete his move with the Serie A giant.

“Yes, [Giroud] should arrive tomorrow,” Maldini told DAZN. “Olivier is a champion and a fresh winner of the Champions League.

“He is a very reliable player, what we were looking for since we need experienced players like him. We are the youngest team in Serie A.”

Otherwise, Tammy Abraham is also attracting interest from West Ham United and Aston Villa. Former Premier League forward Noel Whelan believes The Hammers would be the ideal out for Abraham.

He told Football Insider: “If he goes to West Ham, I’m sure he’d be a fantastic player for them. He has done so well for Chelsea and when he’s been out on loan Aston Villa.

“He’s a player that can score goals, he can lead the line, work across that 18-yard box, bring people into play.

“He has got a great spring, he’s good in the air and on the deck and he knows where the back of the net is.

“Still very, very young but with a lot of experience under his belt. Anyone that gets Tammy Abraham knows what they’re getting.

They know the energy he will bring, they know that when you get the ball into the 18-yard box, you’ve got half a chance.”