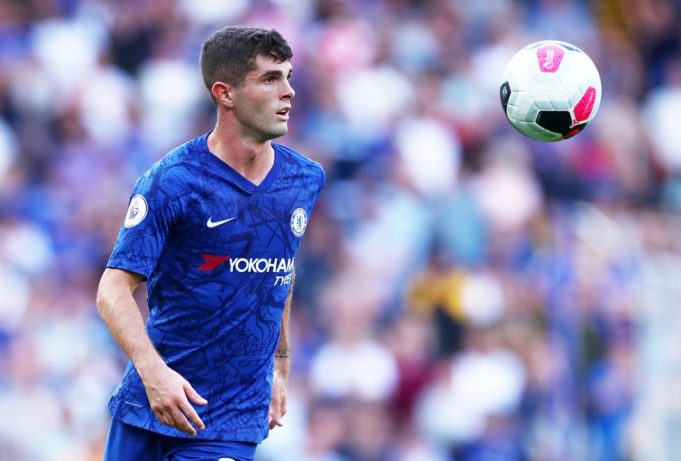 Christian Pulisic is ready to leave Chelsea this summer.

Thomas Tuchel decided to drop the American completely from his squad for the 2-0 win over Everton.

He later admitted that it was a bit unfair on Pulisic to be completely omitted amongst other deserving candidates.

“I can say nothing else but good things about him. Maybe his biggest problem is that I know him from Dortmund and I think he started only in the cup games,” Tuchel said at his postgame press conference.

“It is my responsibility and it is a bit unfair but I know what impact he can have in the last 20 or 30 minutes. He was a bit unlucky in the last few games. It isn’t a lack of trust or quality, it is just that he will have to be patient.

“I have another guy who I would love to mention in Emerson [Palmieri] who suffers from bad decisions by me. He does not play but he is an amazing guy who trains at the highest level and he never lets the team down with his mentality. It was a super hard decision today to have him out of the squad, the same with Tammy [Abraham].

“It is like this, we have a strong group. The guys have to keep on fighting. There’s no other way.”

Meanwhile, teams like Manchester United, Liverpool and Bayern Munich have been alerted by the situation growing at Stamford Bridge. Pulisic broke out as a star last season under Frank Lampard but injuries took a serious toll.

Since his return, the USA-international has dropped in and out of the starting line up and struggled to find his form again. He does not want to go another nine months trying to prove his case to Tuchel like he did with Lampard.