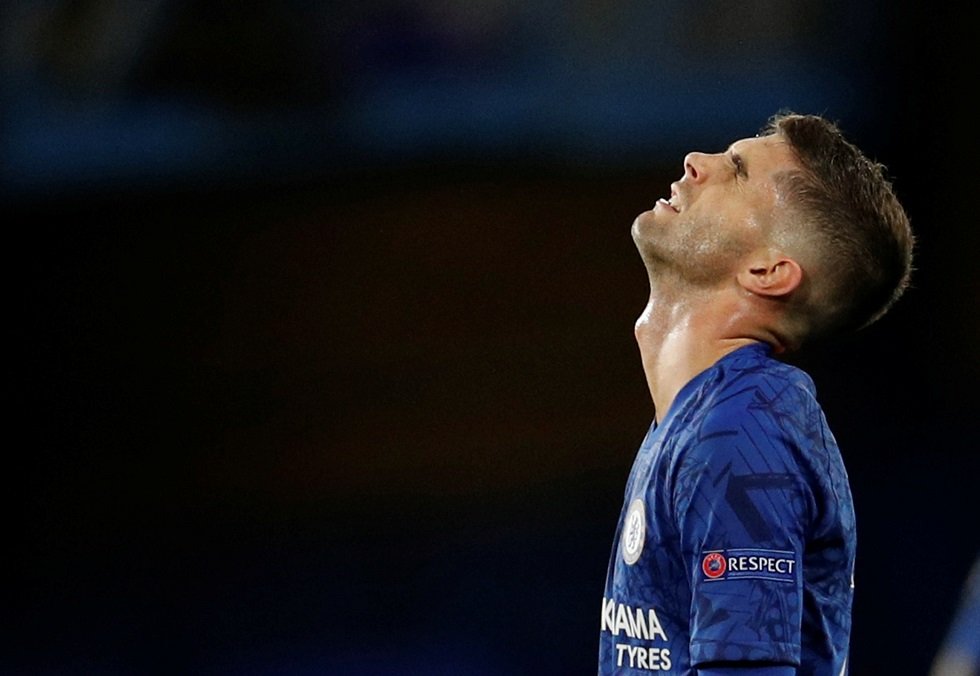 Chelsea drew 4-4 against Ajax this week which was very exciting to watch. The Dutch giants came to Stamford Bridge thinking they will take revenge for the narrow 1-0 defeat at Amsterdam the week prior.

They completely outclassed Chelsea in the first half and was even 4-1 up at one point of the match. Suddenly, the game turned on their heads with two of their players sent off. Chelsea rallied back to level the scoring in the 72nd minute. A 9-men Ajax held on for dear life towards the end and managed to collect a point out of the tie.

Chelsea have lost previously to Valencia in their opening Champions League game this season. It was when Frank Lampard was still settling in as the Blues manager. Now, they are a strong side with good attacking strength. Pulisic let his feelings known about the upcoming tie after the Premier League game against Crystal Palace and also the international break.

“It’s going to be a huge game for us,” stressed Pulisic to chelseafc.com.

“We just have to go there and get a result, and we are looking great to go through.

“It’s going to be really tight. It’s makes those next games that much more important. We know what we are capable of, and we just need to keep going.”

Will Chelsea be able to beat Valencia?