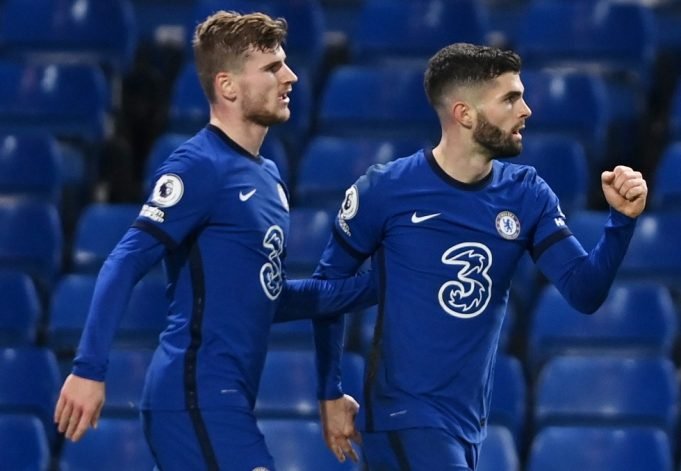 Christian Pulisic insists he is not unsettled at Chelsea.

Thomas Tuchel has rotated the USA-international closely with his other attackers.

Pulisic earlier had to fight for his place under Frank Lampard and now, he is involved in the same battle for minutes. Of course, the winger looks much better that before. His constant injury absences have played a strong part in him dropping in and out of the starting line up.

“I’m obviously happy here. It has been an incredible two years,” Pulisic – who has scored six goals this season – told ESPN.

“I’m always up for a challenge, I love competing, I love the position I’m in and I’m enjoying my time here.”

Pulisic featured in the recent defeat to Arsenal. It wasn’t exactly a great showing from The Blues.

Speaking on Friday, he added: “Maybe it is something that we need – we are that much hungrier, that much more looking forward to the game tomorrow.

“We know what Leicester is all about. They are going to battle, they are a tough team. They’ve done extremely well in the league this year. We know about their attacking ability and some of the players they have.

“So we expect them to come and battle. We are going to give it everything, and hopefully, if we play the way we do and we match their intensity, I think we can beat them.”