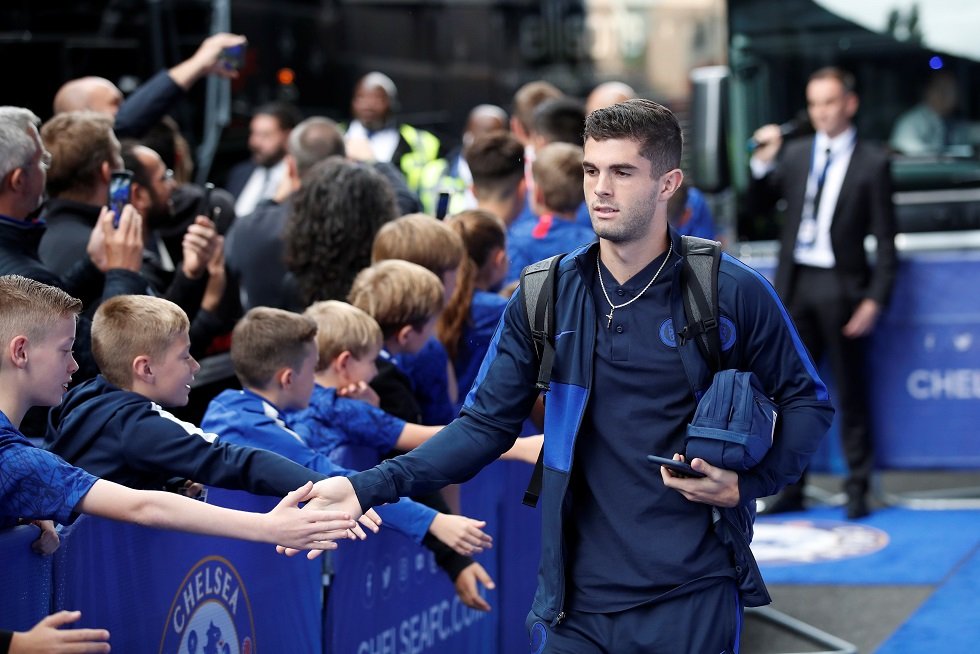 The USA international has found it really hard to break into the Chelsea squad since the season began but he seems to have finally hit his stride through a few substitute appearances.

“The way he’s played he deserves a starting place regularly in the last few weeks, but so do others and that’s what I keep saying is the nice problem that I have,” Lampard said ahead of Chelsea’s trip to Burnley on Saturday.

“But it’s brilliant that he’s coming on and making the impact that he’s making and of course he’ll get his starts, that’s the reason he’s come here.

“But we’ve got Callum Hudson-Odoi, who was top class against Newcastle last week at home, in terms of creation, Willian, I think I declared him our best player in the great patch we had of four-or-five games.

“So they’re good options for me and Christian is getting stronger and he’s getting more in the group.

“With players that come here and some of them you have to give them a bit of time, particularly young players, but he’s playing well, so he’s certainly in strong contention.”