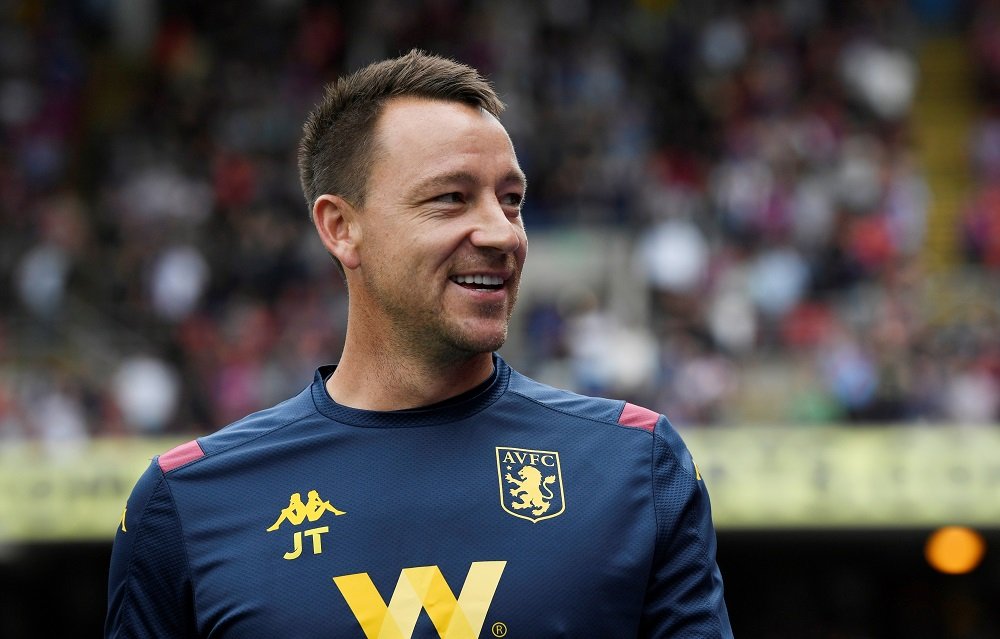 John Terry came back to Stamford Bridge to receive a warm reception from the fans.

The former Chelsea captain and player appreciated the support but quickly turned the attention towards the young players excelling for the club.

Chelsea collected a 2-1 win over Aston Villa on Wednesday through goals from Tammy Abraham and Mason Mount. Both of them are England internationals now, since the start of the season and the very examply Terry was raving about after the game.

“I think, since myself, there’s not been too many [academy players breaking through]. Ruben [Loftus-Cheek] has kind of been in and out, but just seeing so many younger players playing I think that’s appreciated by the fans as well and Lamps and Jody [Morris] have shown if they’re good enough they will get their opportunity,” he said in quotes picked up by the Metro.

Terry continued, “And that will have a ripple effect throughout the whole academy, and I just know myself with Lamps and Jody being at certain games, the effect that has on parents, on kids at the age of eight, nine, ten, us getting the best young kids at this football club.”