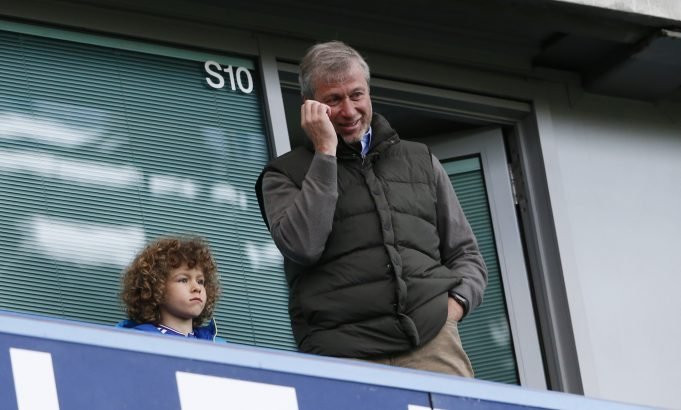 The Blues’ Russian billionaire owner Roman Abramovich has put the club’s stadium plans on hold after delays to the renewal of his UK visa.

There’s a huge fear that plans of renovation might be ruined if Blues owner’s Visa issue isn’t sorted before it’s too late.

Abramovich is unwilling to invest in a major project in a country where he is not allowed work.

“No further pre-construction design and planning work will occur. The club does not have a time frame set for reconsideration of its decision.”

The renovation cost exceeded well over 1 billion in recent days due to visa delays.