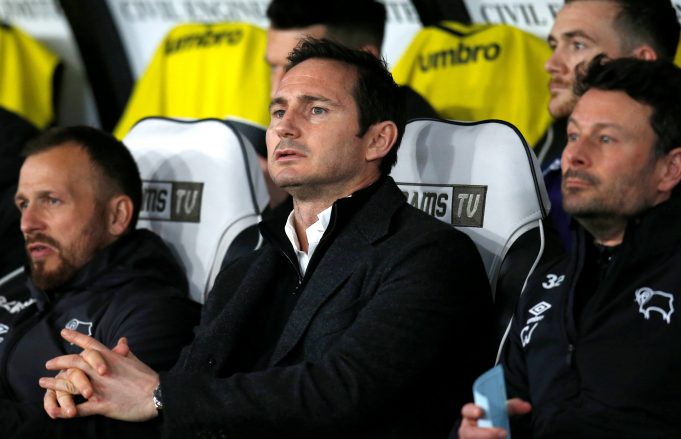 Former Crystal Palace owner and business mogul, Simon Jordan has hit out at Chelsea for drawing out the process of hiring Frank Lampard as their new manager.

The Derby County boss got excused from pre-season training as he looks to complete his return to the Stamford Bridge in the coming weeks.

It has been some time since the Rams chairman, Mel Morris announced that both parties were in talks over a potential transfer but a deal has not been concluded yet. This has dealt a huge blow to Derby County, who are already in the midst of preparing for the next season and are aware of who will lead them.

Lampard’s imminent departure has left the Championship outfit scratching their heads over a replacement and due to the prolonged process, they cannot appoint a new head either.

“The way the big six clubs in the Premier League operate is arrogant,” Jordan said. “They will do things when they want, how they want and where they want.

“Their players aren’t back yet and Chelsea have a habit of appointing managers in the middle of July – let’s not forget,” he added. “The arrogance that some of these clubs exhibit is flabbergasting – it’s not like the real world. They’ll do what they need to do when they feel like it at the end of the day, and that isn’t right.”