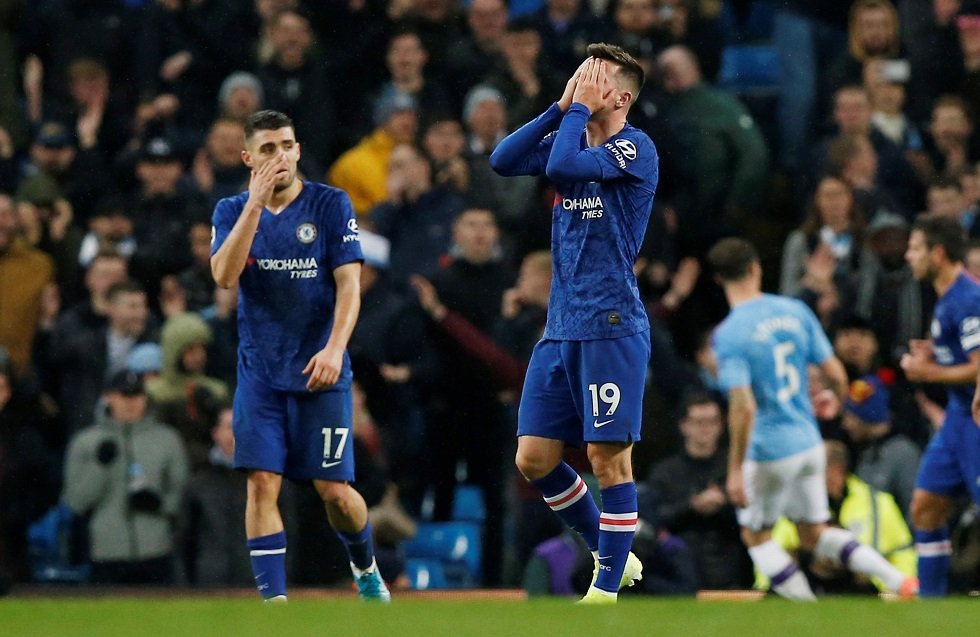 Paul Scholes had a few questions regarding Chelsea’s abilities against top opponents after Saturday’s Etihad showdown.

The former Manchester United player feels like Chelsea are yet to prove themselves under Frank Lampard.

“They keep going to these big clubs, playing really well and not winning games. That will be frustrating for him I think, because he knows he’s got quality in his team but he’s missing something,” Scholes told the Premier League.

“Played against Manchester City, everyone’s saying the best team, they were really good, they played well, they’ve lost the game. Now he has to find a way of changing that.

“There’s no point coming away from these games saying you played really well but lost. Big teams win leagues through going to Manchester City, maybe not playing that well, but nicking a 1-0. Like Manchester City have done today – not played very well but they’ve come away winning the game. That will be frustrating for him, he knows he’s got a good team.

“I’d be a little bit worried about his two centre-halves, the way he wants to play are they good enough on the ball? I think defensively they’re okay but they look a bit nervous on the ball to me, which can create nerves throughout the team. Are they a centre-forward short?

We know they’re missing Eden Hazard from last year, who’s a big difference we know that, he’s got the quality in these big games to win them. [Lampard’s] got a really good team, but he’s got to find that way of winning in big games, and that will frustrate him for now.”