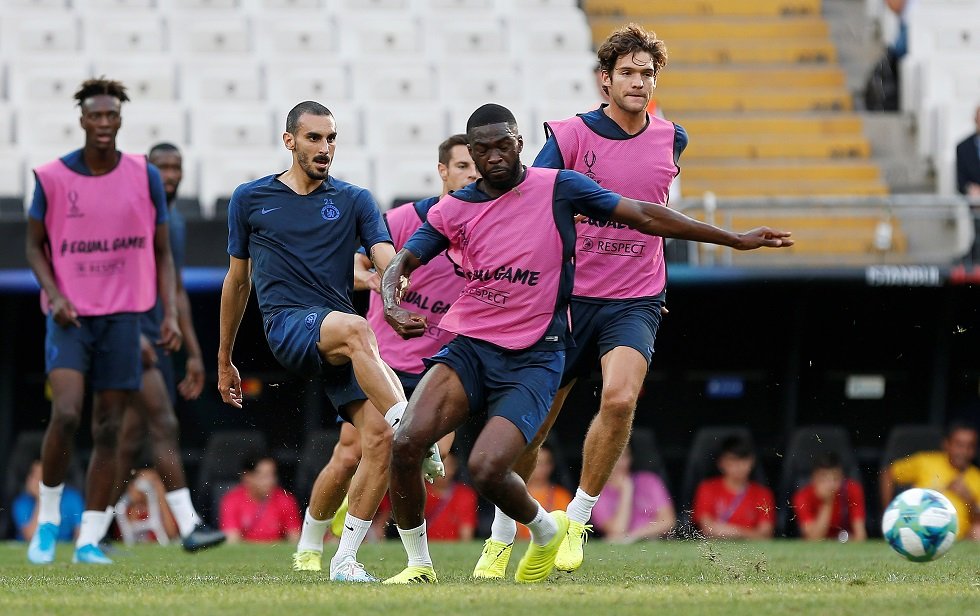 Fikayo Tomori believes it is needless to repent a certain result but better to learn from it.

The 21-year-old made his first start for Chelsea last Saturday and drew criticisms for the 2-2 draw against Sheffield United at Stamford Bridge.

Tomori becomes Frank Lampard’s latest youth addition into the Blues first team after Mason Mount and Tammy Abraham. The defender played alongside Kurt Zouma in the centre of the Chelsea defence and was mostly impressive throughout the Premier League fixture.

Lampard is already accustomed to Tomori’s game, having coached him last season at Derby County. The open-minded Chelsea boss is not scared of making tough decisions like giving his inexperienced stars a run in important games. Is he wrong by doing so? It is too soon to tell but Tomor’s attitude definitely says otherwise.

After the difficult draw, Tomori told the club’s official website, “We’re all angry because when you’re 2-0 up at home then the game should be safe. We said at half-time that we wanted to up it again but we didn’t do that. We conceded a goal really early on in the second half and it becomes very difficult when you do that.

“It’s disappointing but we just have to learn from it. This is Chelsea, we’re a big club and there’s a lot of expectations but we’re here to try to meet those expectations.”

Chelsea are due to go up against Wolverhampton Wanderers on September 14.