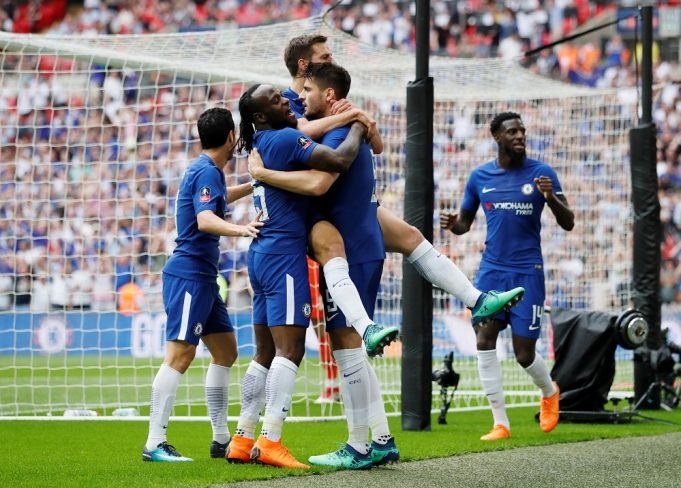 Both Morata and Bakayoko have been linked with a summer exit

Chelsea are expected to overhaul their squad this summer after a poor campaign. They are still fighting to qualify for the Champions League next season. Both manager and few players are linked with a move away.

Alvaro Morata and Tiemoue Bakayoko have been heavily linked with a exit after a poor debut season with the Blues.

Morata joined Chelsea from Real Madrid for £57 million last summer and was brought to replace Diego Costa. Despite a sparkling start, the 25 year struggled to get a regular run in the team due to injuries and inconsistency. He has scored 15 goals in all competitions for them.

Bakayoko joined from Monaco for £39.7 million last summer and has made a slow start to his career. Whenever he was given chances, he failed to impress and ultimately fell behind the pecking order.

Juventus are interested in bringing Morata back and even Monaco are willing to resign Bakayoko as they are also planning for a summer overhaul.

But the English giants are ready to resist offers for Álvaro Morata and Tiémoué Bakayoko unless either of the pair express a desire to leave Stamford Bridge this summer, according to The Telegraph.

Determined to learn from the lessons of casting Kevin De Bruyne and Mohamed Salah aside too soon, Chelsea are willing to give Morata and Bakayoko time to fulfill their promise. Their is a strong belief in the club that they will prove to be important players.