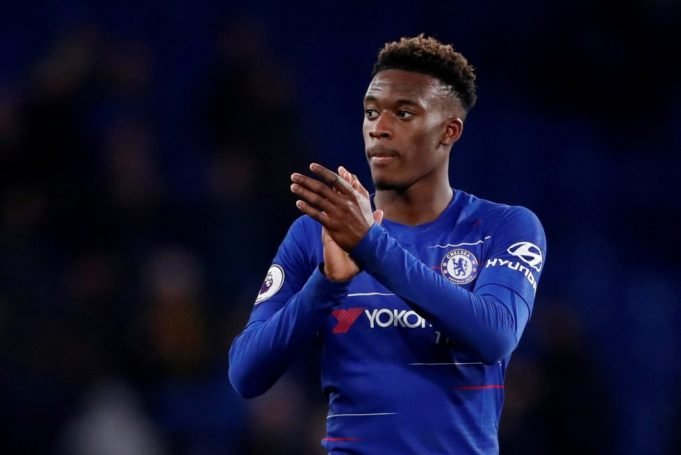 Hudson-Odoi rejected a call-up from Ghana to play in the FIFA World Cup in Qatar.

According to Football.London, Bayer Leverkusen boss Xabi Alonso would want Hudson-Odoi to stay with the German side till the end of the 2022/23 season.

Very late in the summer transfer window, Hudson-Odoi moved to Leverkusen on a season-long loan deal. He has done well for them so far this season.

But, Chelsea and their manager Graham Potter are looking for an option of recalling the Englishman halfway through the season in January. Leverkusen boss Alonso classes him as an important player and wants him to stay till the end of the current season.

According to the Evening Standard, Hudson-Odoi rejected a call-up from Ghana to play in the FIFA World Cup in Qatar. The Chelsea winger is going to focus on his club football and keep the doors open to play for England in the future.

Hudson-Odoi appeared 28 times across all competitions for the West London club last season. So far in the first half of this season, he has 15 appearances for Leverkusen.

He would pass the 30 appearances mark this season if he stays fit and continues his good form.

It would be sensible from Chelsea’s viewpoint to let the winger stay in Germany throughout this season. By doing that, he would be given a chance to play the majority of the games.