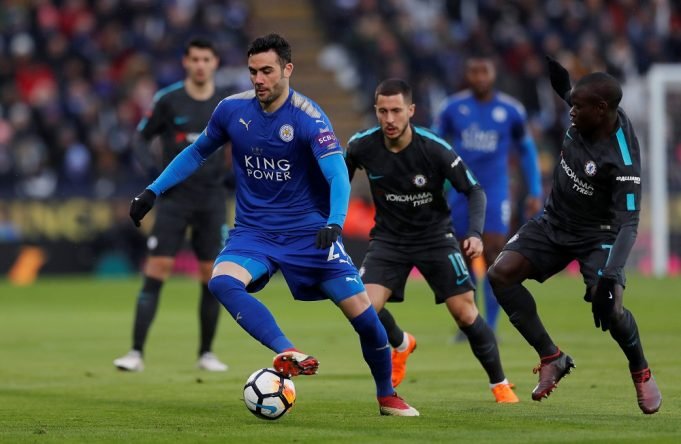 The Belgian International has been linked with summer exit again

Despite Chelsea struggling this season in the Premier League, the Belgian International has managed to score 16 goals for them in all competitions. But the Blues are likely to miss the Champions League spot next season and the winger has been heavily linked with a summer exit.

But the 27 year old has recently claimed that the fight for the Champions League spot won’t affect his future. This will be a huge boost for the Premier League giants as they are keen to keep hold of their star.

But Tony Cottee believes that it would be difficult for Chelsea to turn down the likes of Real Madrid and Barcelona if they come for Hazard this summer.

“You’re quite right about his age. I think when you get to the age of 27, it’s different,” Cottee said on Sky Sports News. “When you get to 30 you’re looking for one last payday.

“He’s still in the prime of his career, he could sign a four, five-year deal. He’s good enough to go and play for Real Madrid, Barcelona, anyone in the world he can go and play for.

“So I think it will be the player’s decision. I know he’s on a contract but that doesn’t really mean anything.

“He will want to go away, he’ll want to perform for Belgium at the World Cup, he’ll want to know who the next Chelsea manager is or is the current manager staying, then he’ll make his decision.

“It’s a big, big decision for Hazard and history has proved if Barcelona or Real Madrid come in for you, it’s like (Philippe) Coutinho, there’s only going to be one winner and they will move to another club.”

Read Also: Antonio Conte’s future to be decided after end of the season