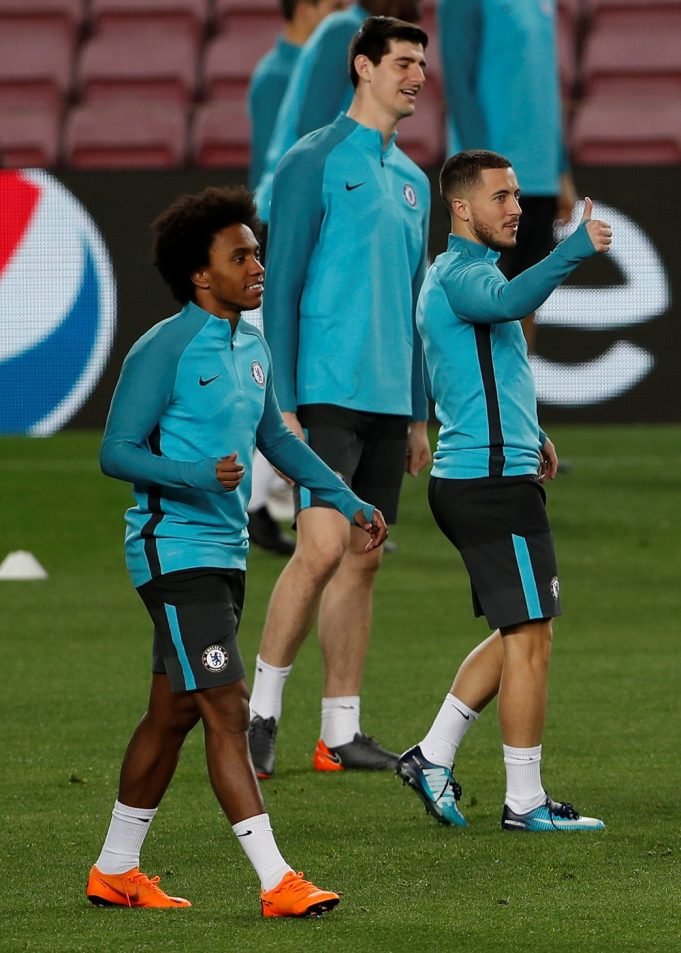 The player has been linked to two European giants

Following the win, the winger hinted that he could leave Stamford bridge this summer to discover something different.

“After six wonderful years at Chelsea it might be time to discover something different,” he told Belgian outfit HLN.

“Certainly after this World Cup.

“I can decide if I want to stay or go, but Chelsea will make the final decision – if they want to let me go.

“You know my preferred destination.”

“I don’t know – I spent six years in England,” he responded to questions over his future.

“In the future, you never know.

“So now I will go on holiday and we will see.”

He has been heavily linked with a move to Spanish giants Real Madrid and Barcelona. Both of them keen to bolster their this summer. The English don’t have the Champions League football to use as a bargaining tool.

Chelsea are preparing to reject offers from Real Madrid and Barcelona for Eden Hazard, reports The Telegraph. They currently value him at more than the £200 million quoted to be the offer.