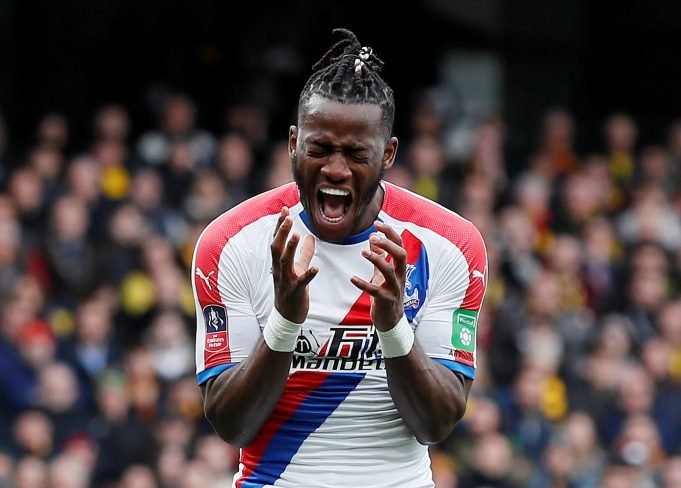 Michy Batshuayi will reportedly stay at Chelsea and continue to fight for a place under Frank Lampard instead of moving out somewhere else this summer.

The Belgian striker, who has never been able to cement a spot for himself at the Stamford Bridge has two years left on his contract. Due to the lack of attacking options, after losing both Alvaro Morata and Gonzalo Higuain this transfer window, Batshuayi is set to stay along with Olivier Giroud and Tammy Abraham.

He did well in his previous loan spell with Crystal Palace, scoring 5 goals in 11 appearances. The Eagles remain interested in the 28-year-old but they have simply gawked at Chelsea’s €50m asking price.

Batshuayi spent the first half of the 2018/19 season with Valencia where he netted the ball only once in 15 La Liga appearance. It is fair to say that the Belgian runs hot and cold far too often to be solely depended on.

However, when he gets going, he is a definite lock for a starting role. With the ageing  Olivier Giroud and the inexperienced Abraham, Batshuayi will be able to bring a healthy bit of competition to the striking role.