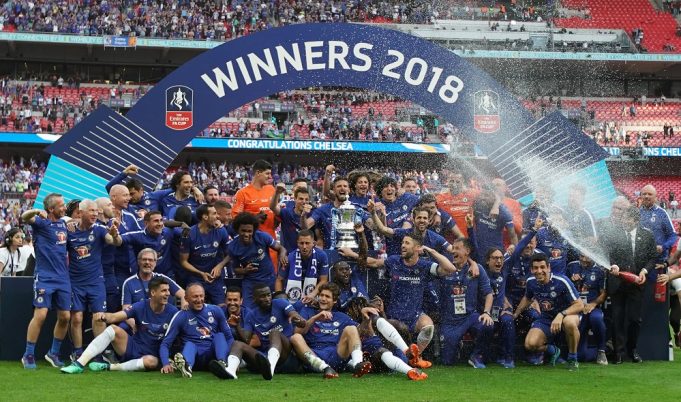 The player is open to leave the club this summer

His game time was further reduced as the club signed Olivier Giroud from Arsenal in the January Transfer Window. The French striker was given the nod to start ahead of him by Antonio Conte and was very impressive, scoring 5 goals in all competitions.

The Spaniard has been heavily linked with a departure from Stamford Bridge this summer. His former clubs Juventus and Real Madrid in addition to Borussia Dortmund have all shown strong interest in him.

The Blues have also reportedly linked with big money move for strikers including Juventus star Gonzalo Higuain. This led to speculations that the Spanish Striker’s time with the Premier League is over.

Chelsea will meet with Morata’s agent next week to resolve the Number 9’s future according to The Sun.

The player reportedly wants to quit after just one season with them and the club are hoping to recoup the high price they paid for him a year ago, let alone find someone to bid 65/70 million transfer fee for his services.

Read Also: Maurizio Sarri requests Chelsea to sign 4 players if he joins them